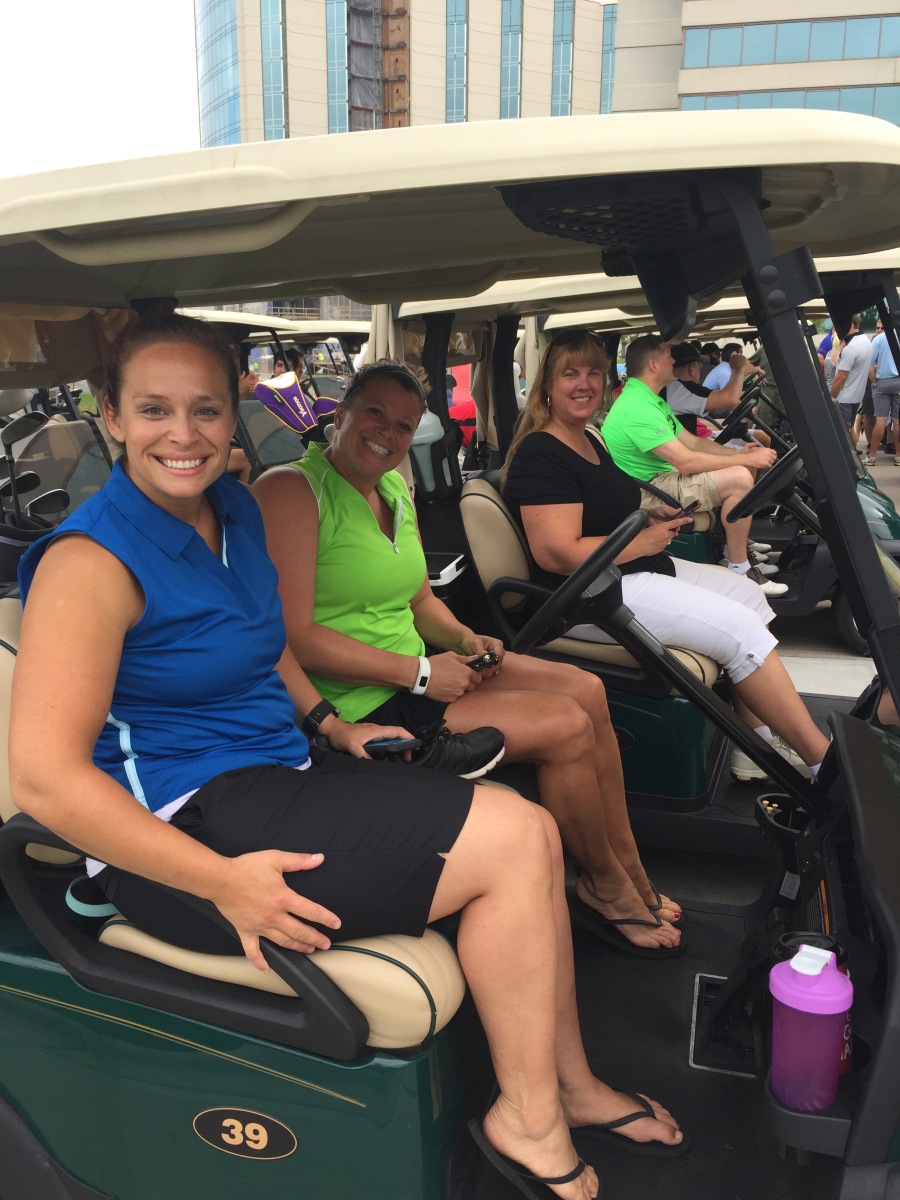 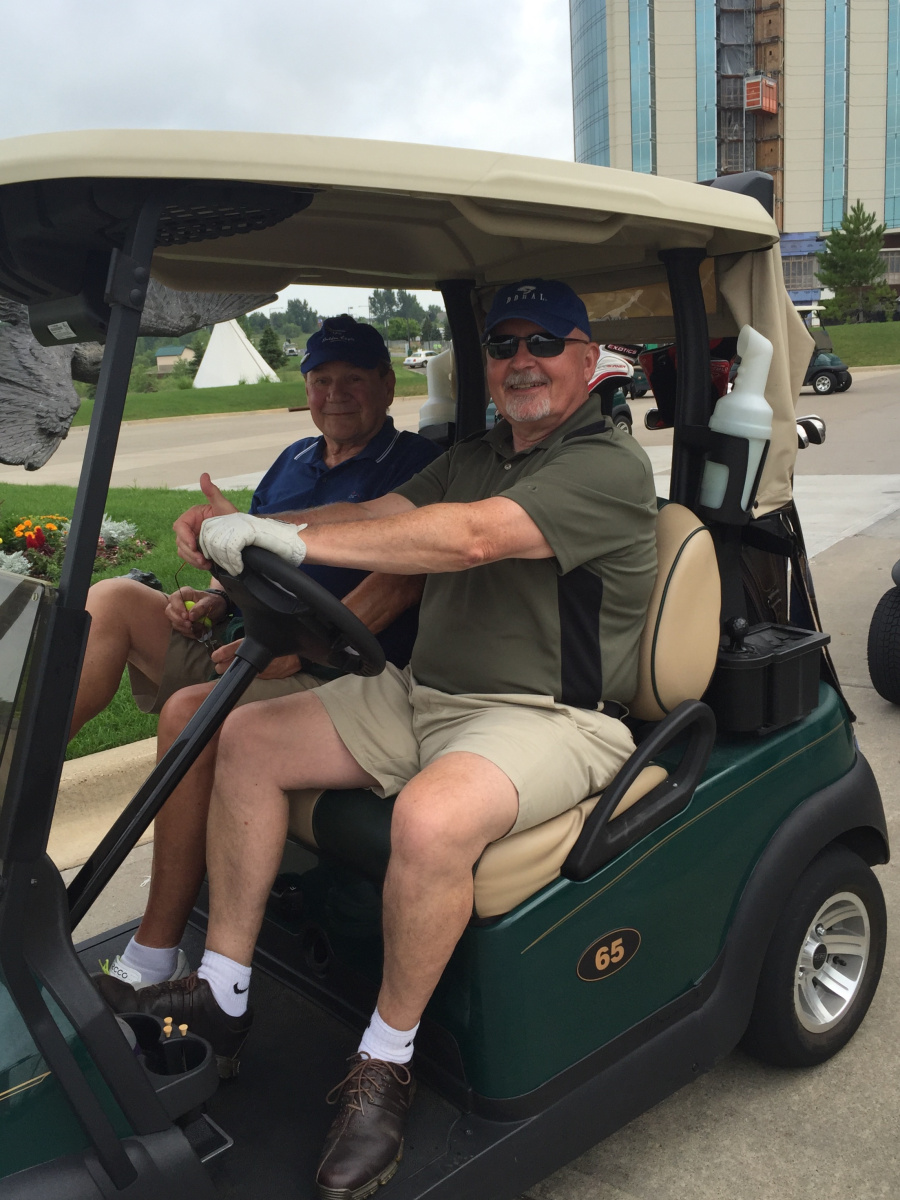 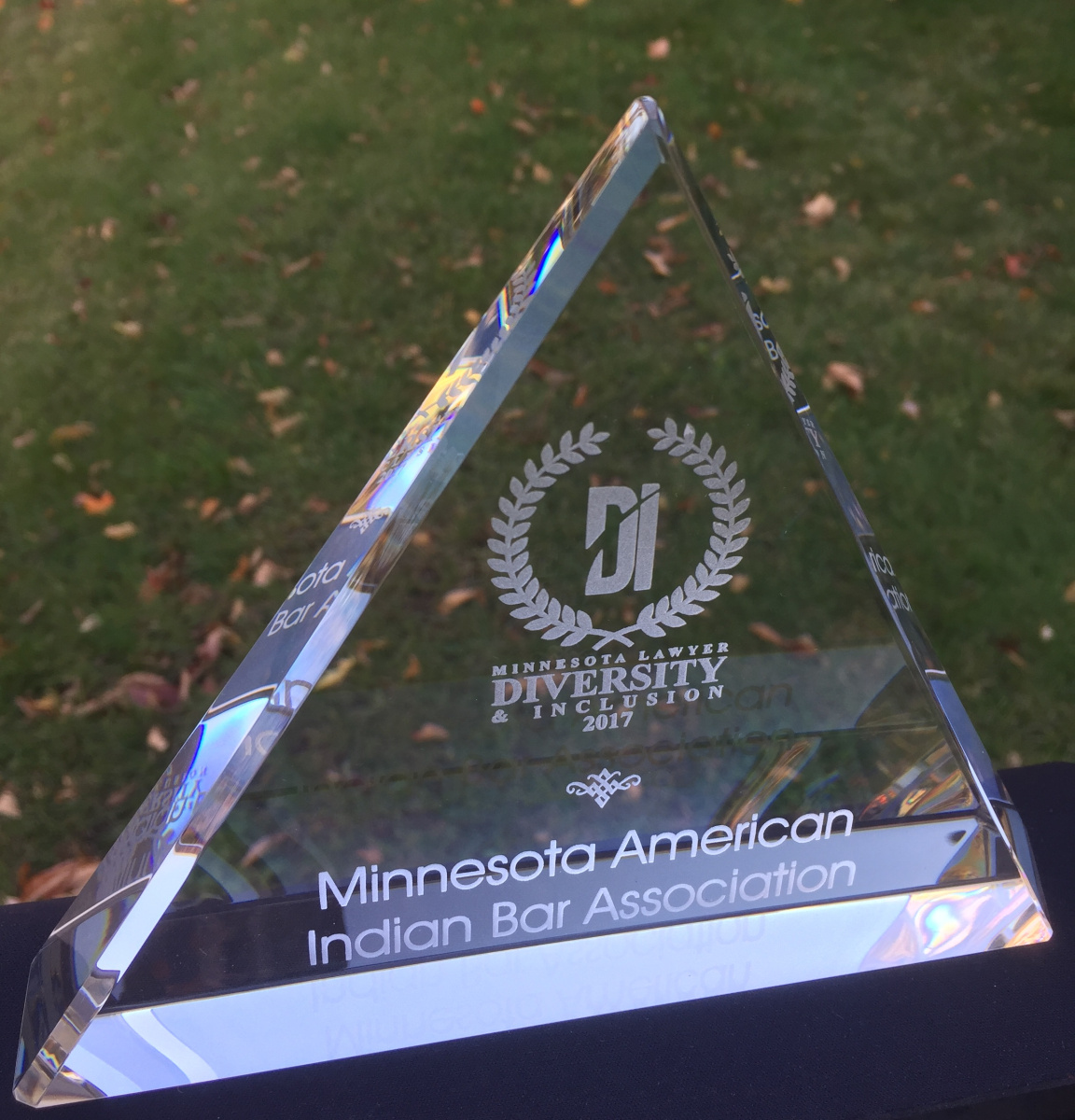 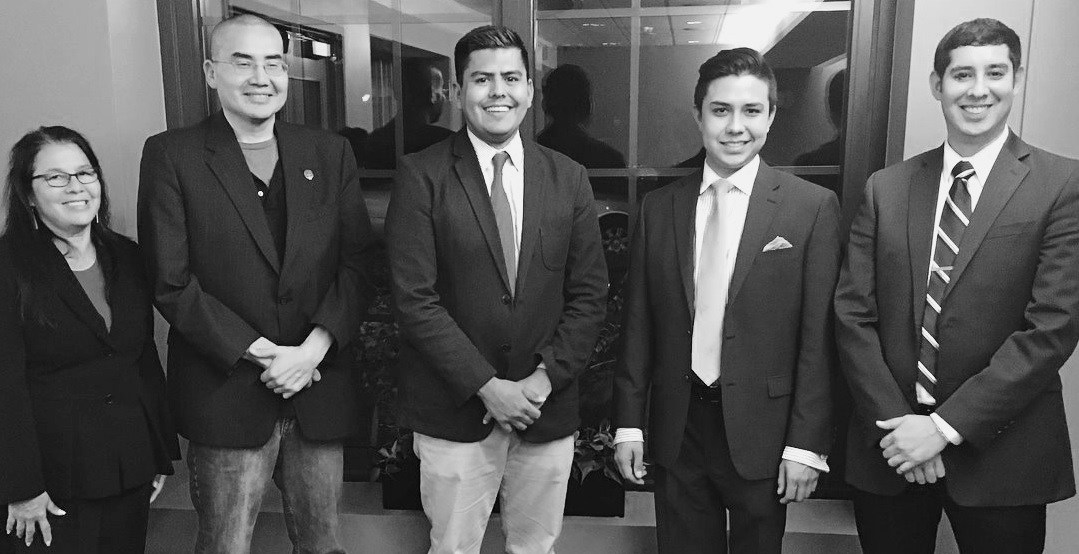 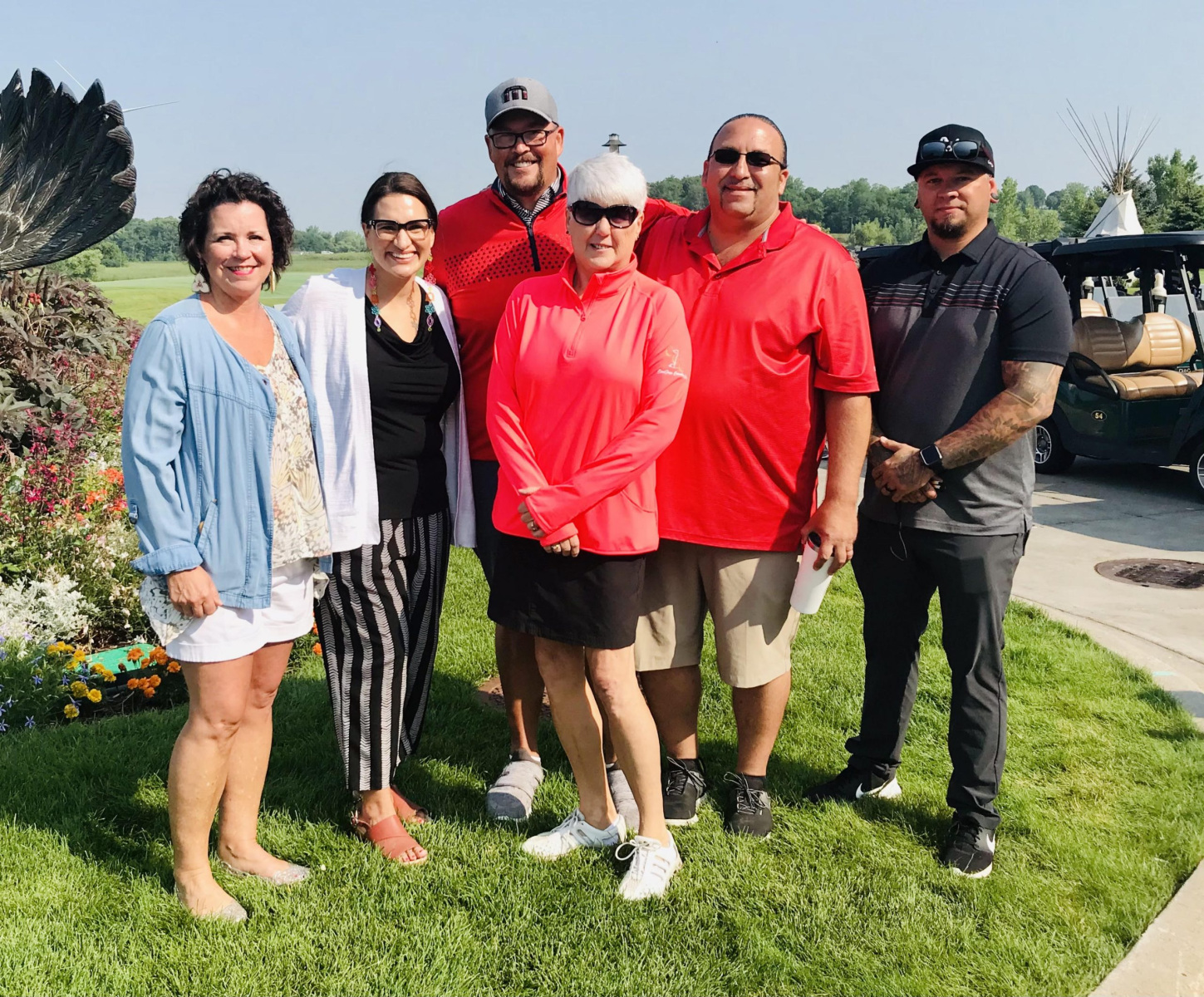 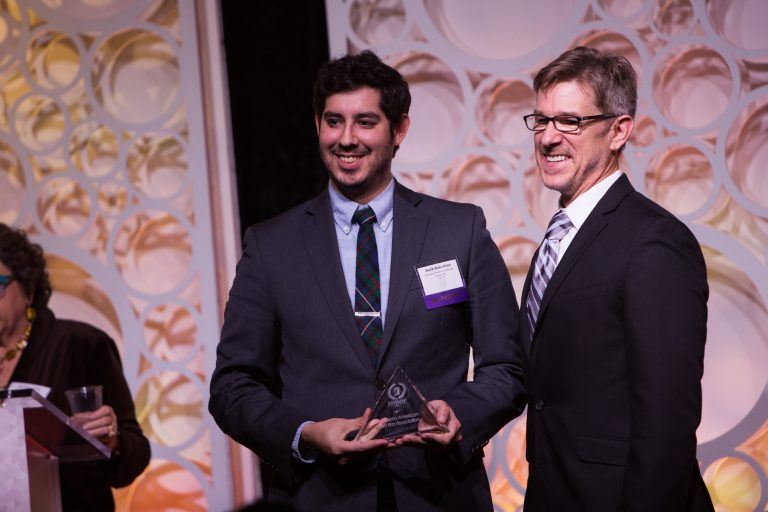 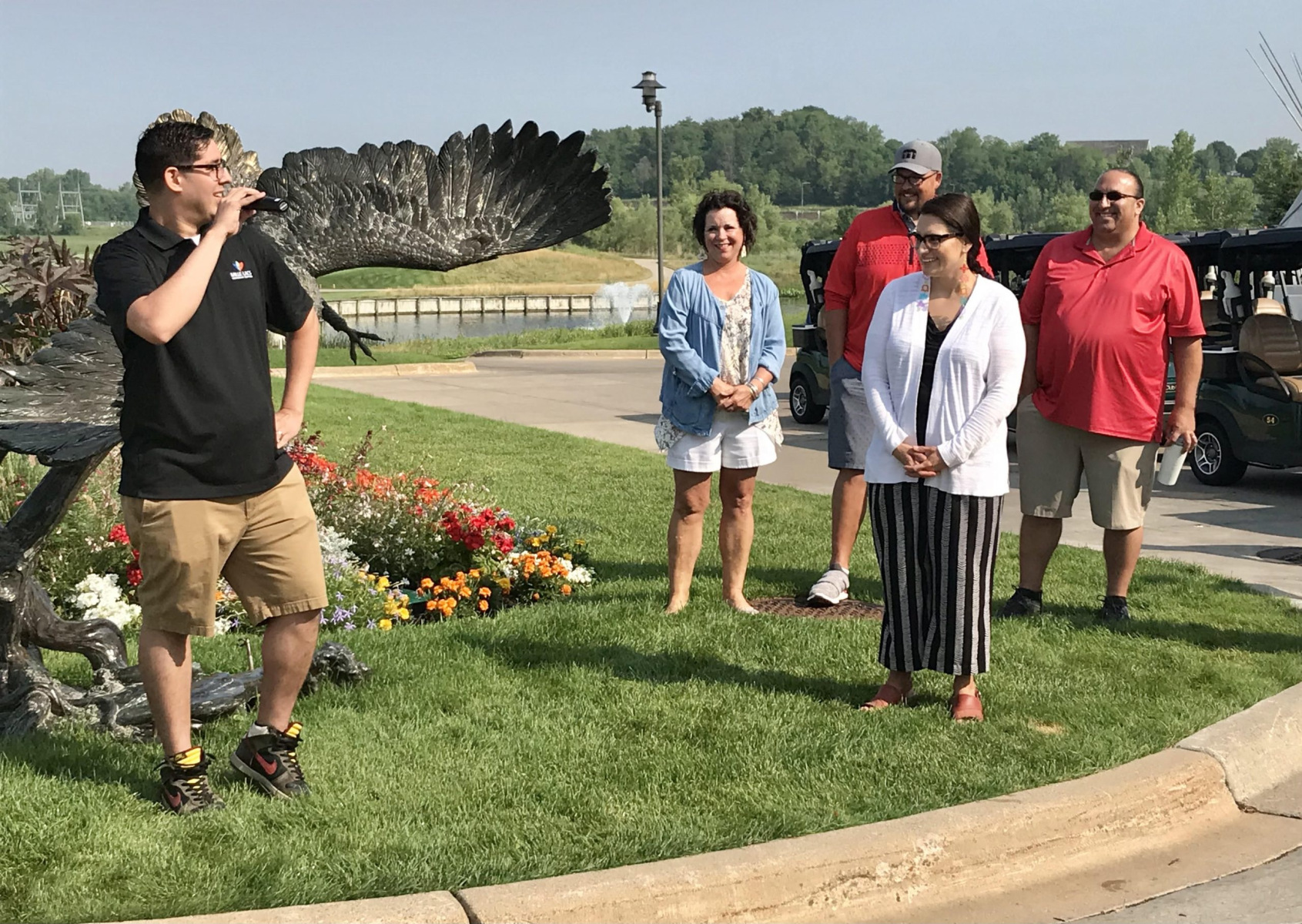 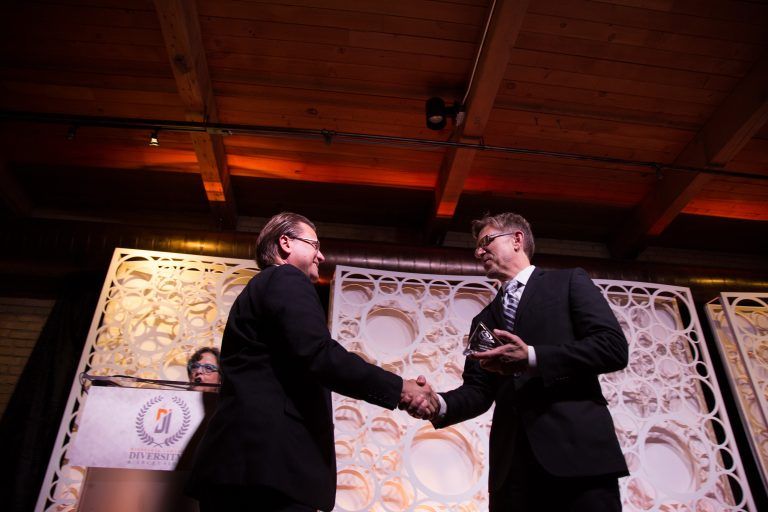 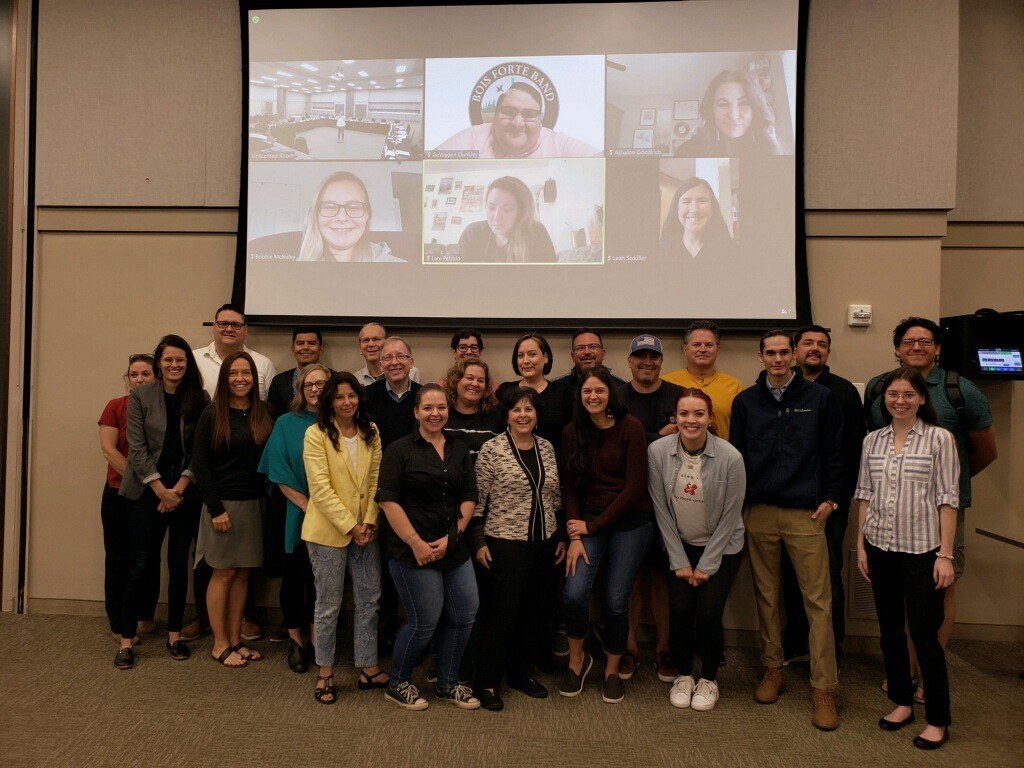 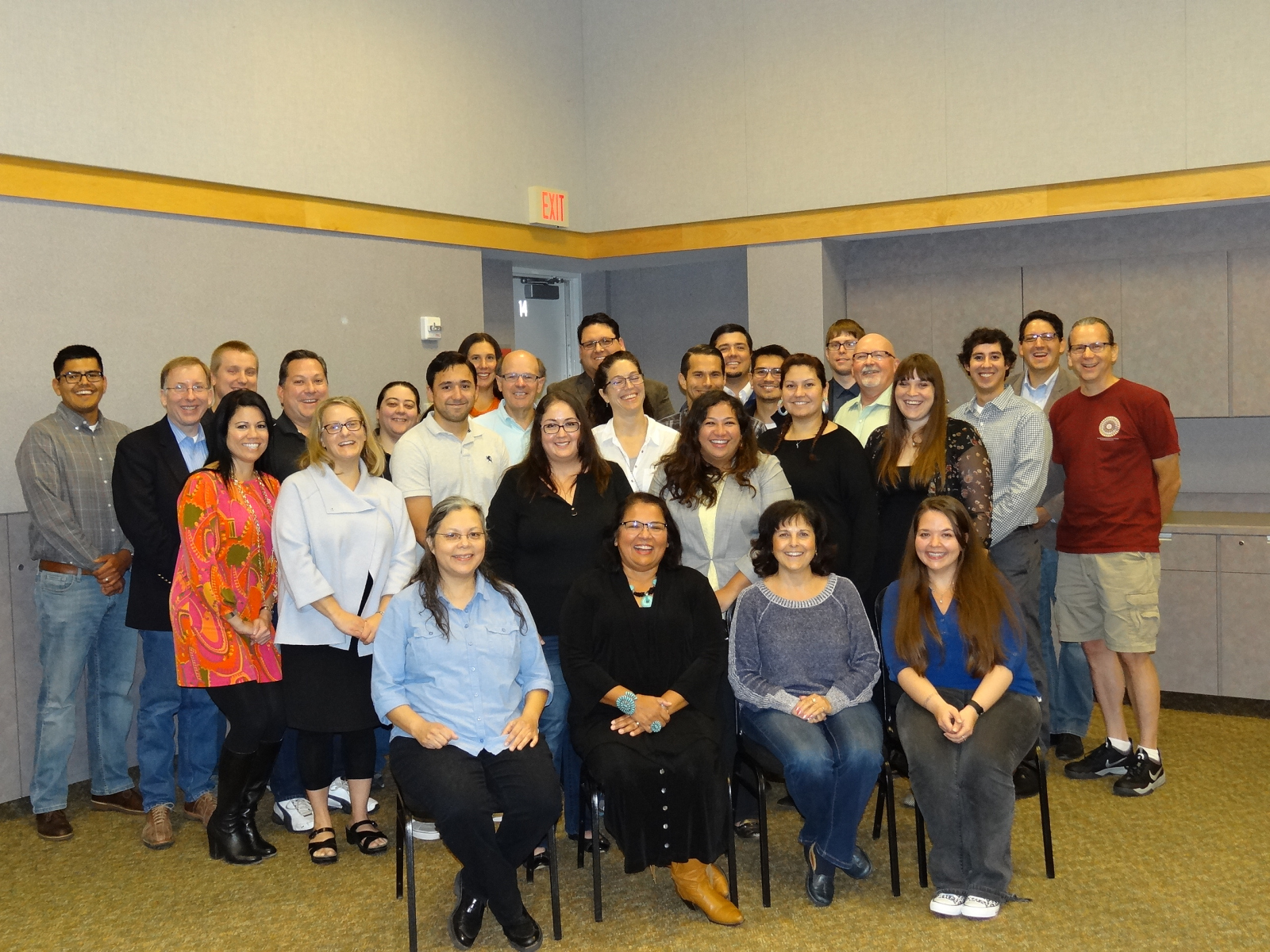 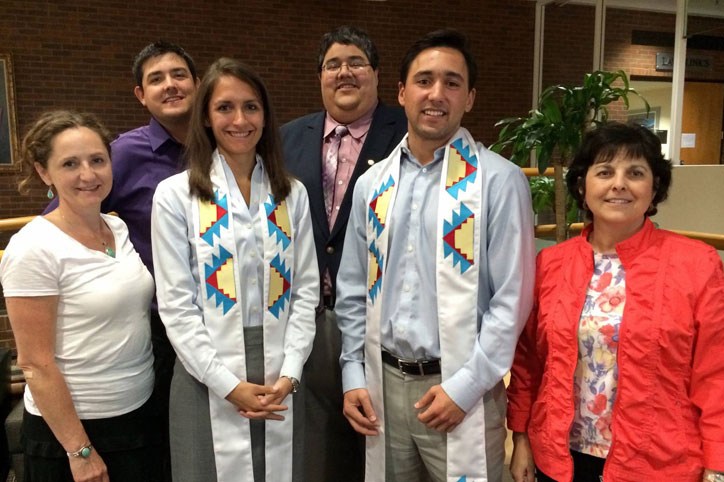 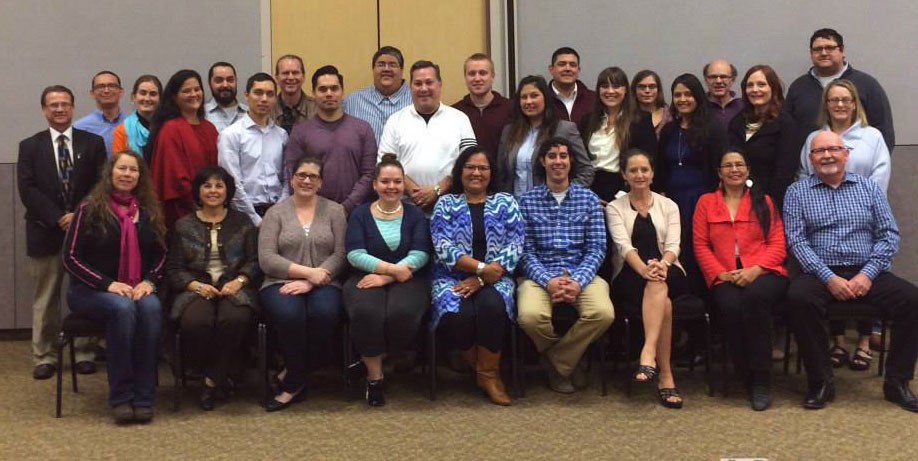 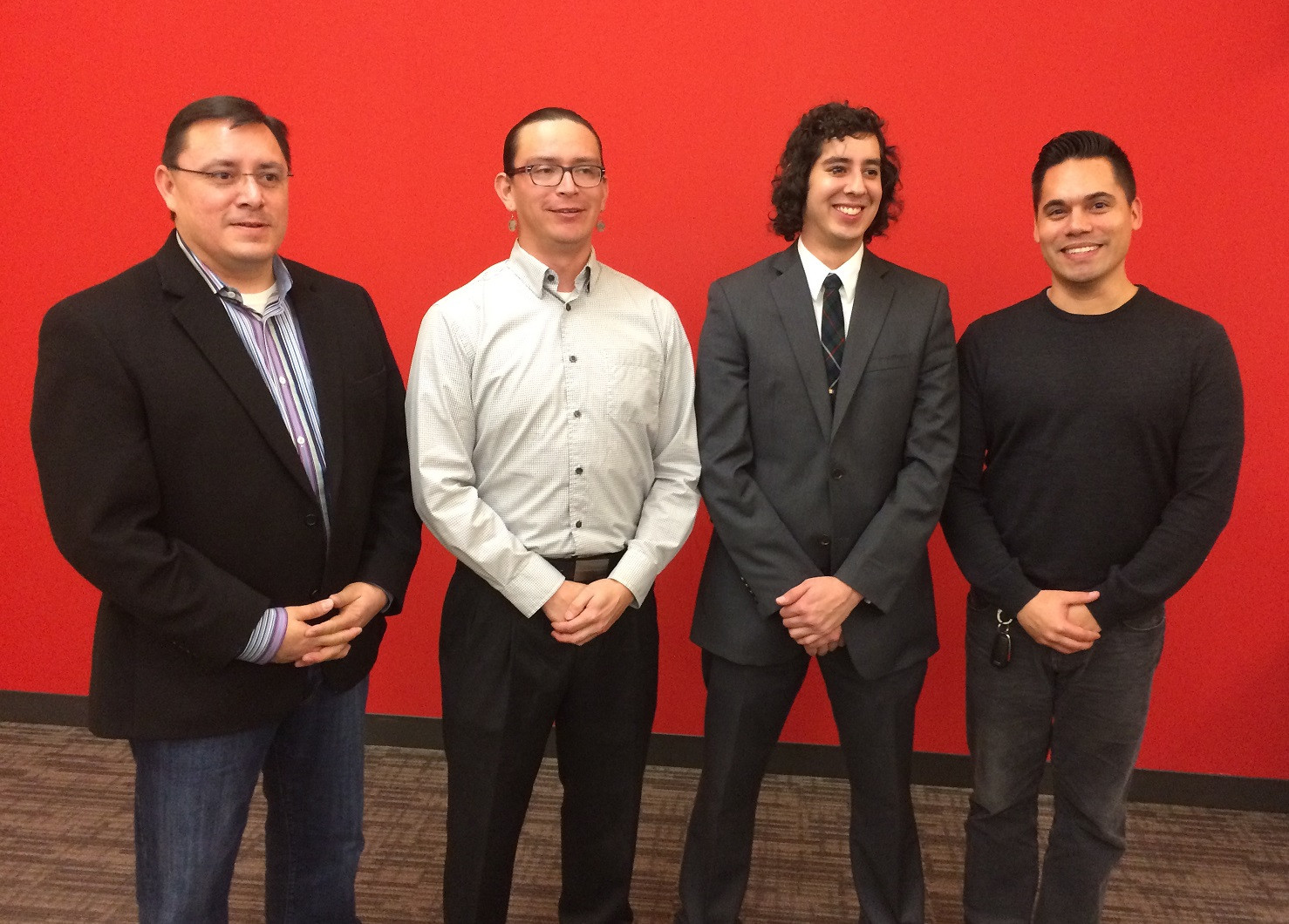 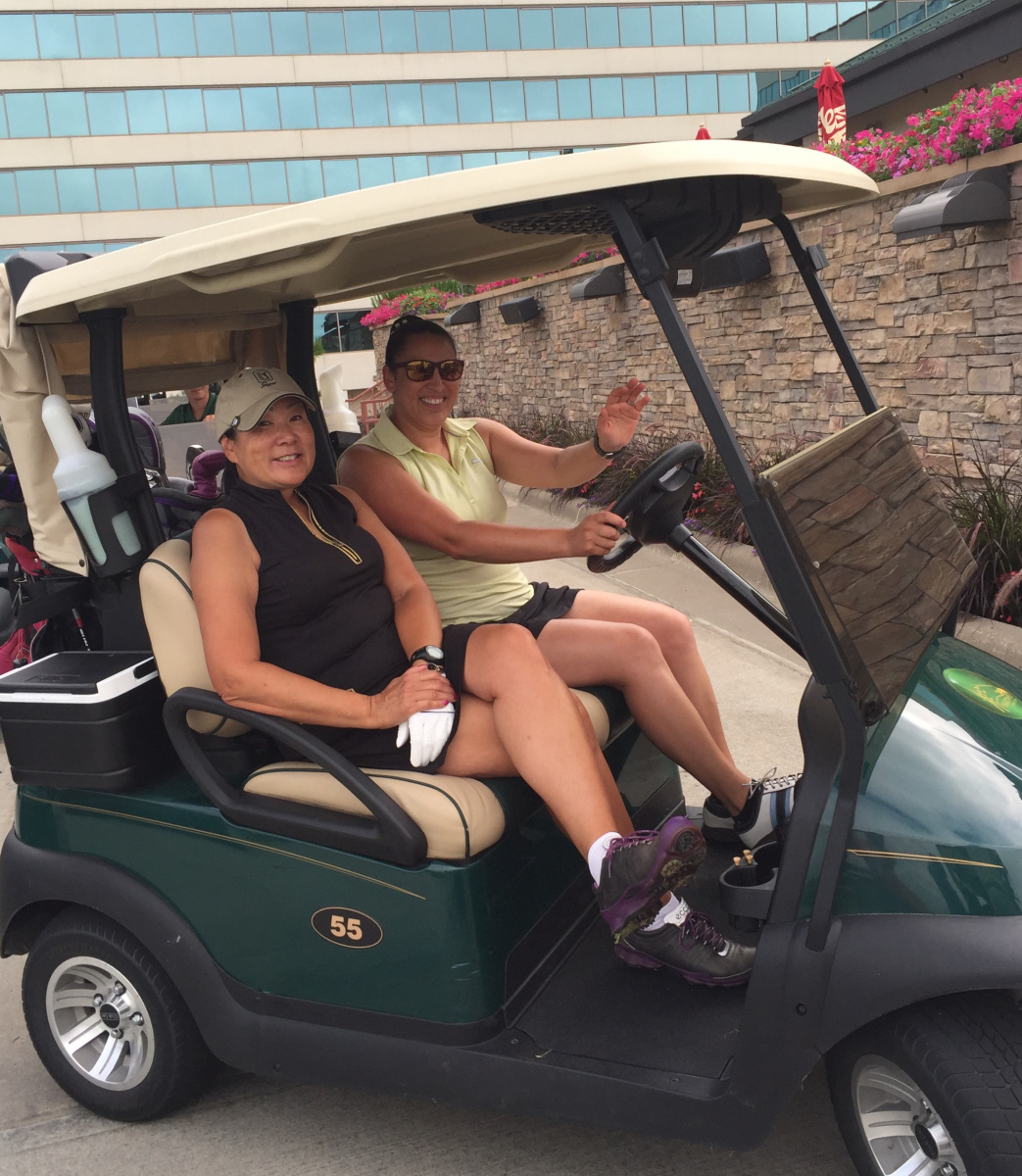 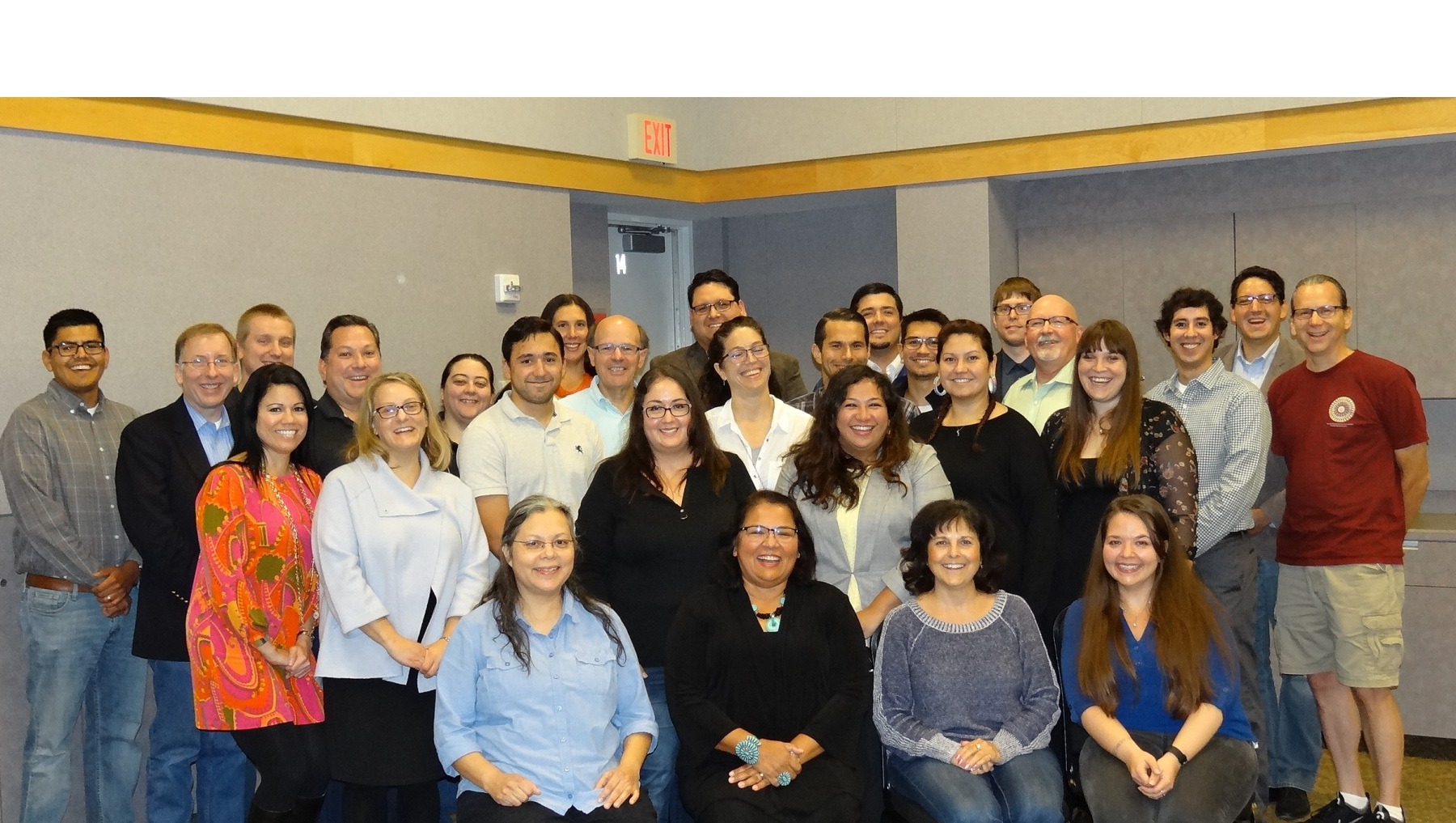 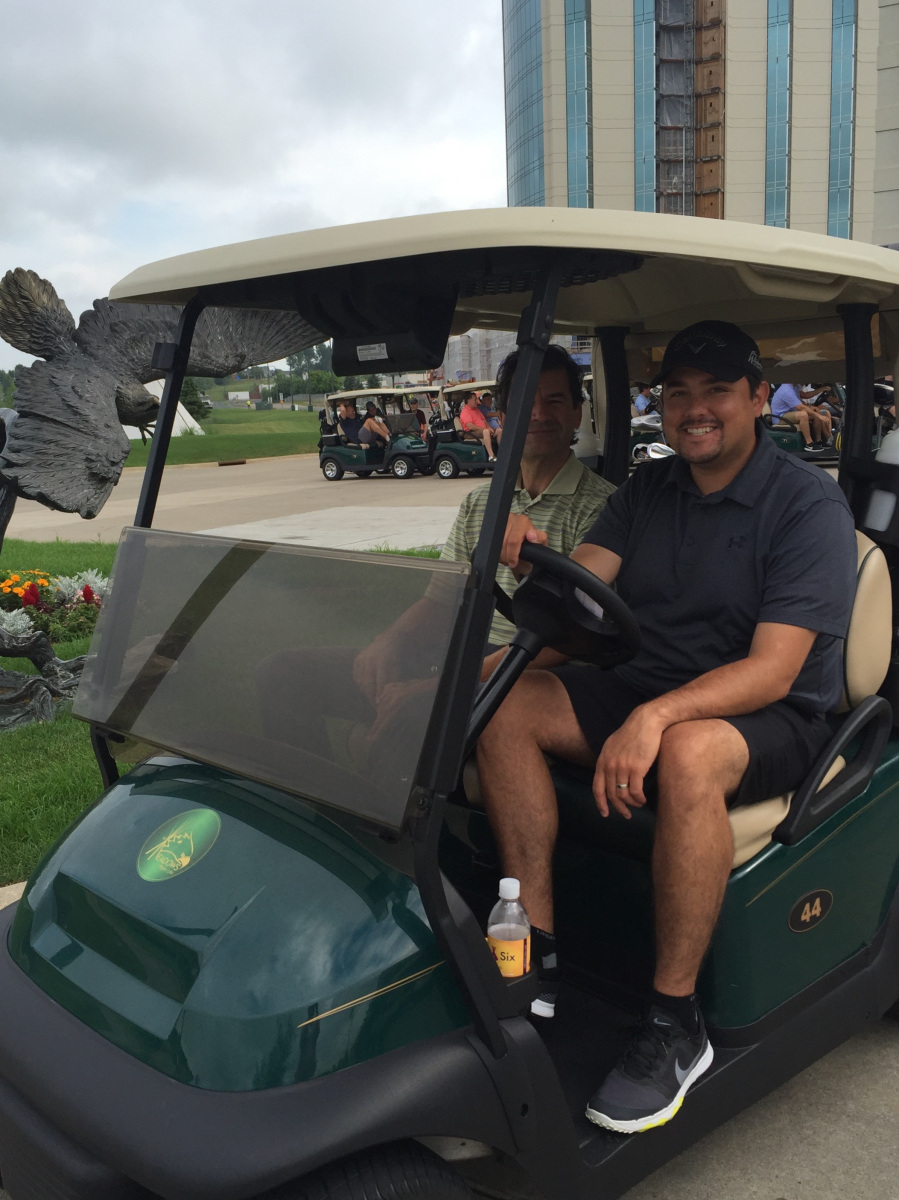 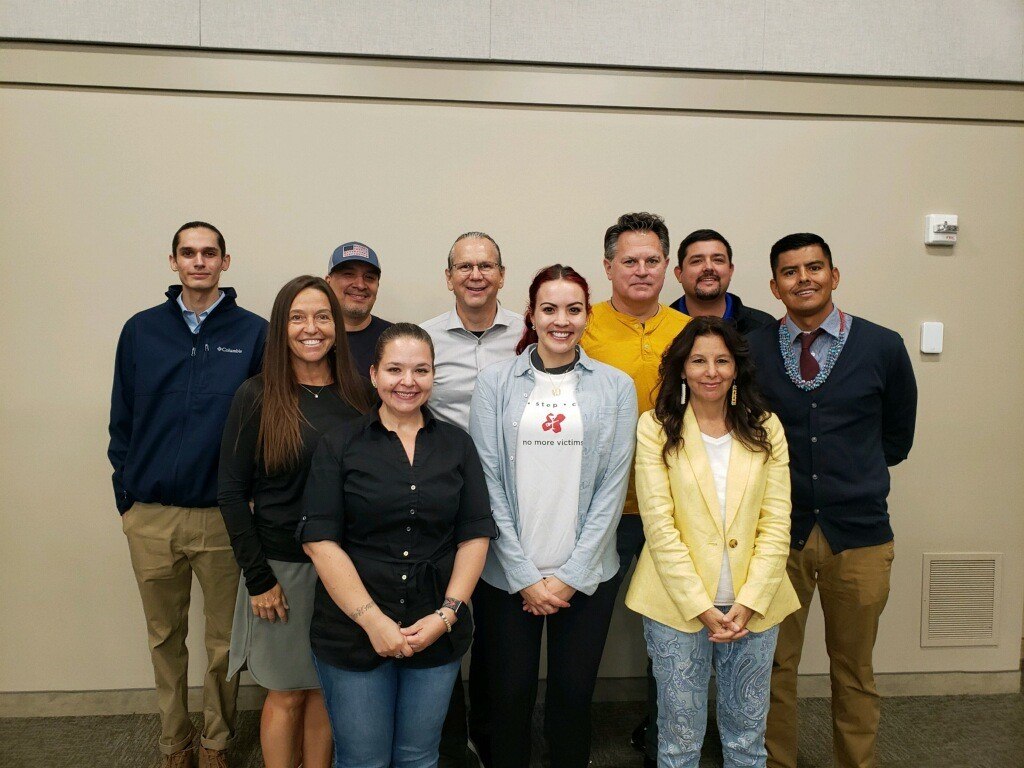 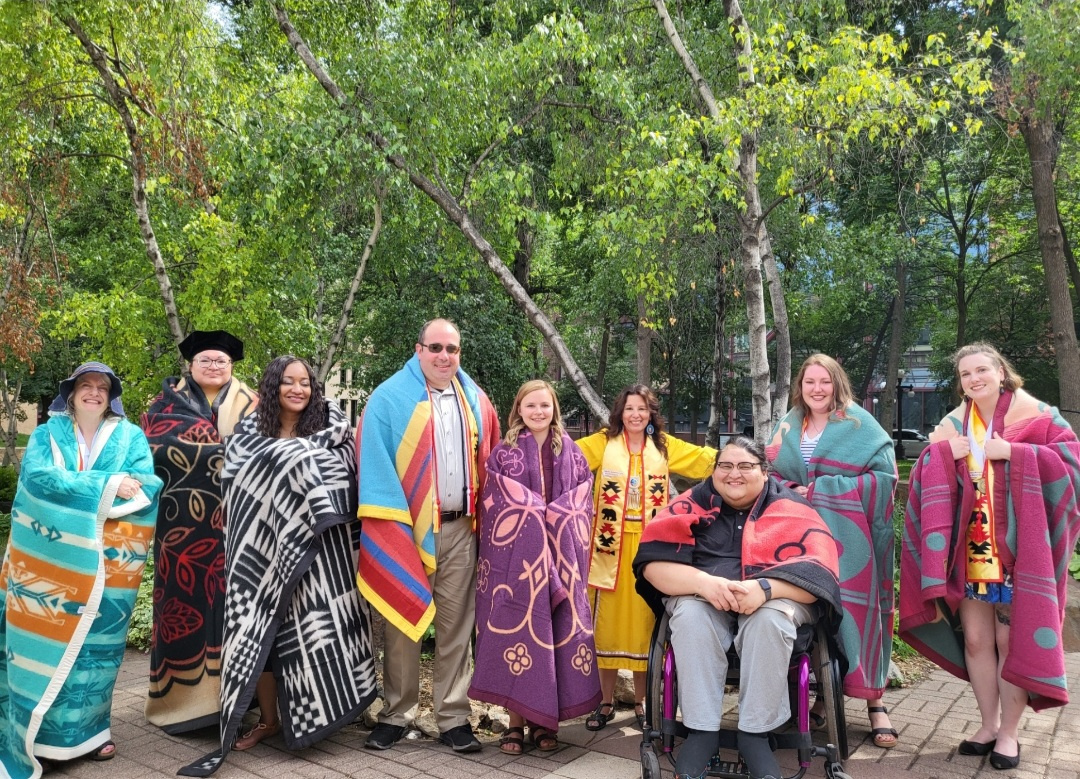 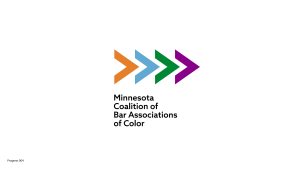 Thank you to everyone who turned out for the Minnesota Coalition of Bar Associations of Color: 2022 Data Reveal

Earlier this month, the Minnesota Coalition of Bar Associations of Color shared their annual Diversity and Inclusion Data. MN-CBAC analyzed data from law firms and corporate legal departments in the Twin Cities and shared an in-depth analysis of where the Twin Cities legal community stands.